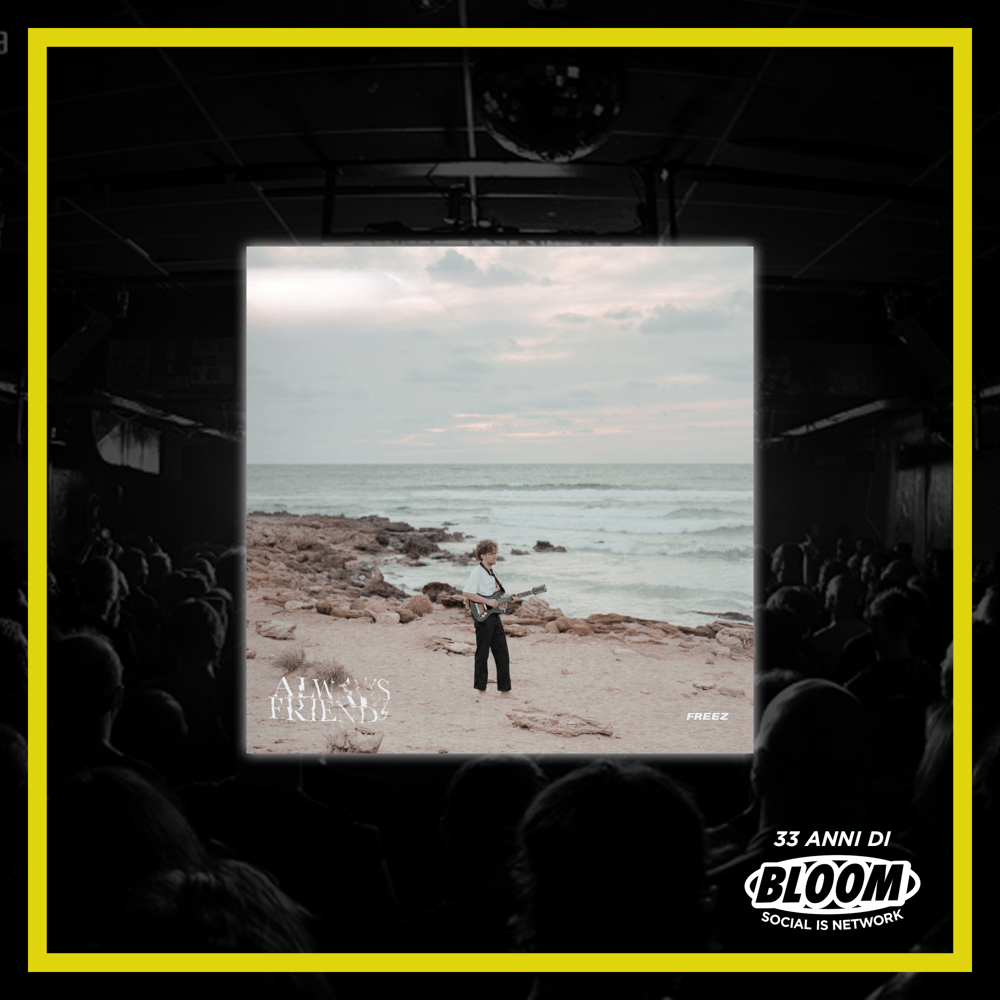 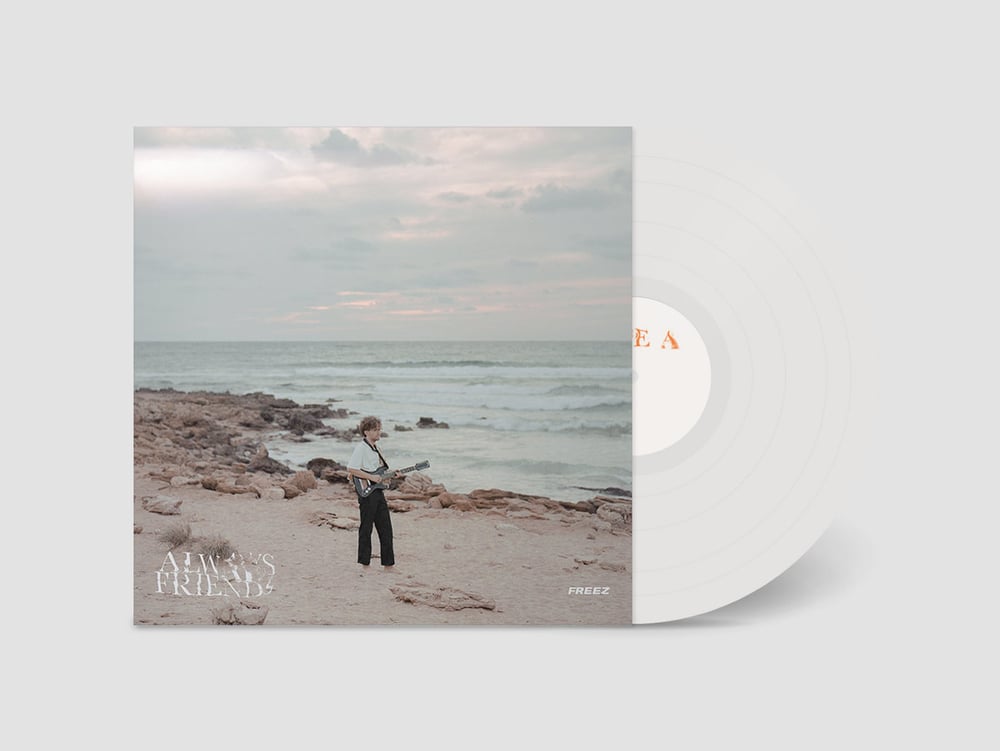 They’re wild and young and free, someone would say.
FREEZ are a bunch of italian 18 years old guys that write great garage-pop songs.

They already toured Europe and had a track from their debut made it to a FatCat Records compilation.
Always Friends is a solid alternative rock record, written by Michele Bellinaso in his bedroom in his mother's house and then recorded it with his bandmates Nicolò and Stefano at Fox Studio (Venice) with New Candys' member Andrea Volpato. The whole album is split in two parts that reflect two dierent moods: the happier one filled with romantic choruses screamed in the microphone, adolescences themes and “falling in love” stories, then the more emotional part
with even more distortions on it, that accompanies the sad vibes of the record, based on friends leaving hometown, the
need of having someone beside you and choosing what to do with your life.

FREEZ is an up-and-coming garage rock band from Schio (ITA). Michele, Stef and Nicolò make up one of the youngest
actively touring band from northern Italy. FREEZ sound like they were born and raised on the California coast, unapologetically
taking their echo-drenched, surf-punk vibe straight out of Oakland, San Francisco and Long Beach.
While music magazines hails them as the new voice of Italian Slacker-rock, FREEZ have been hard at work.
With no signs of slowing down they already have done several tours around Italy, France and Switzerland on their “Do
Nothing Club Tour”.